“My husband John and I purchased a 1873 French Second empire Victorian that had been completely destroyed by fire when we purchased it. Being a landmark we wanted to raise it up from the ashes. We knew we had an enormous project ahead of us. Our friend and neighbor had been killed in the World Trade Center during this time. We wanted to help his wife with her fundraising efforts to form a foundation in Richard Keane’s memory. Our thought was to raise money by placing the house on tour. Michele was as passionate about this project as we were. Her know how and creativity were just what the house needed. It was a stress releaser having her by our side. We raised over $100,000 with our 14 day tour. It’s still the talk of the town. I would highly recommend MCK Interiors.” 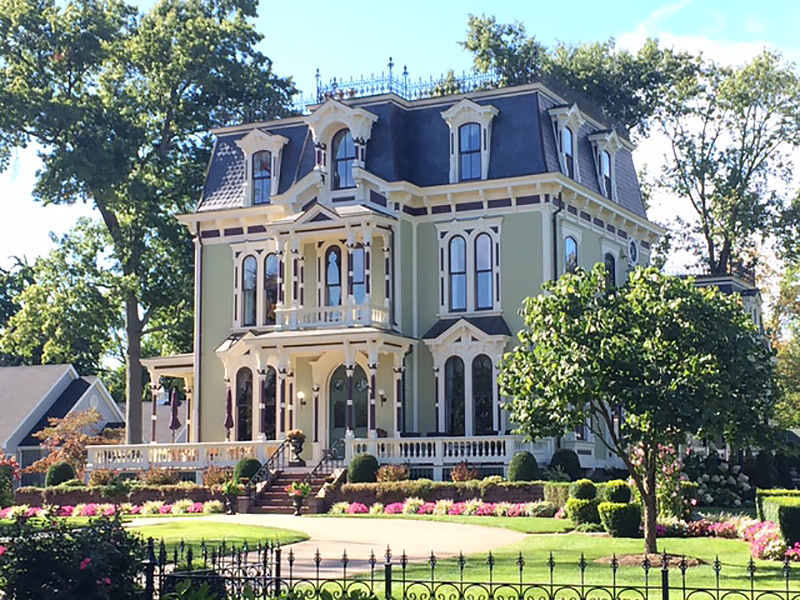 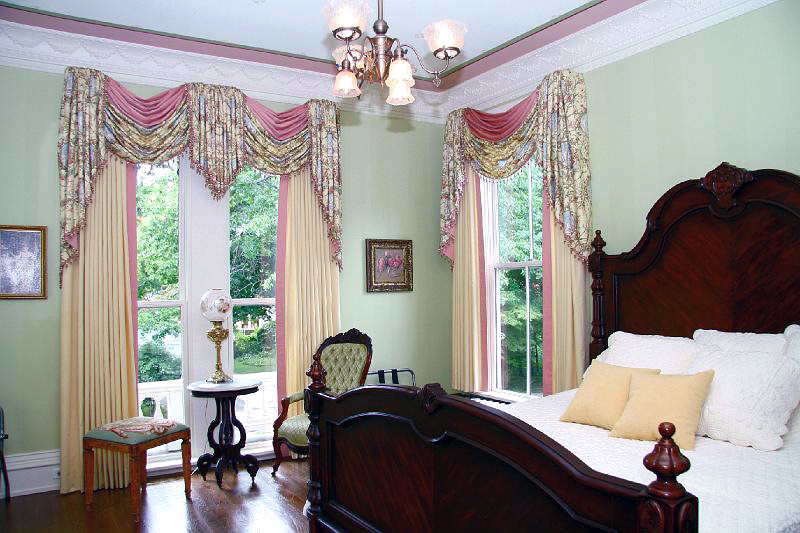 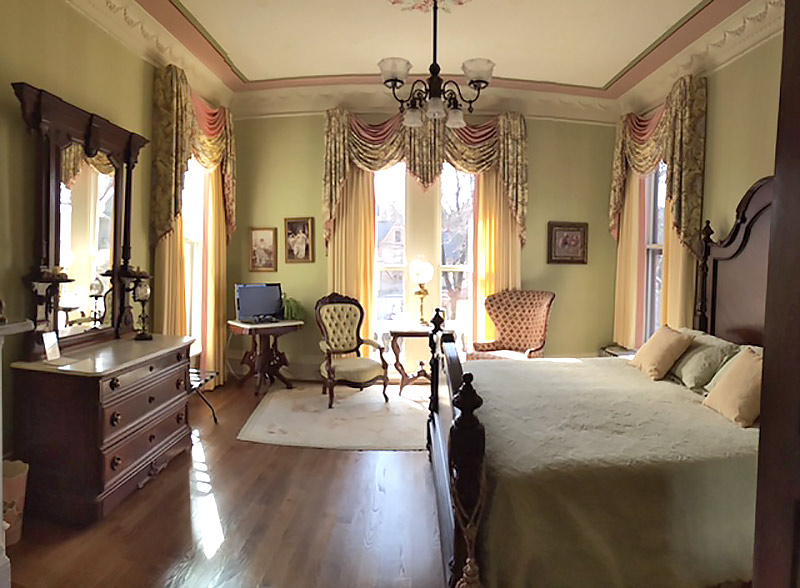 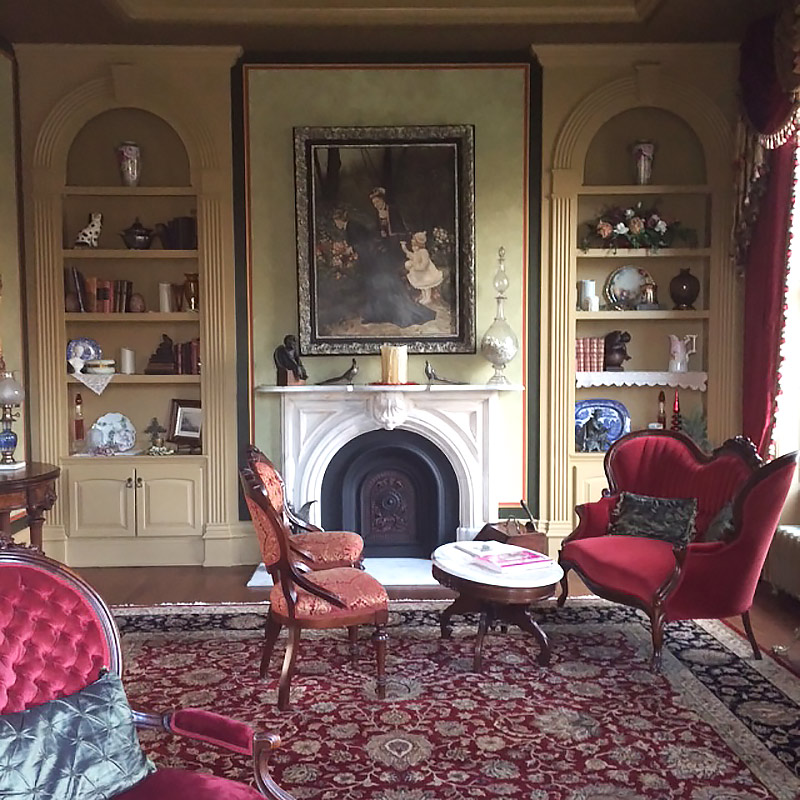 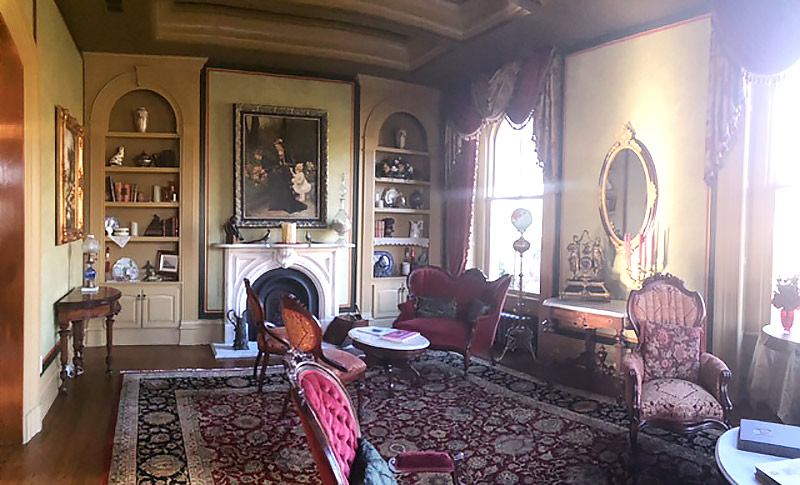 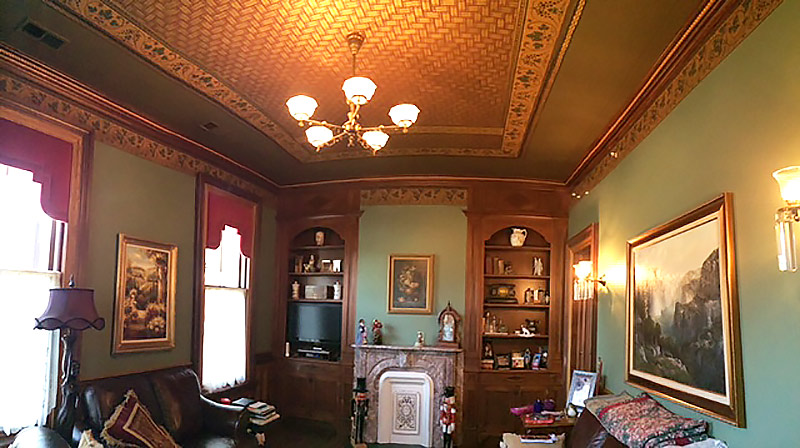 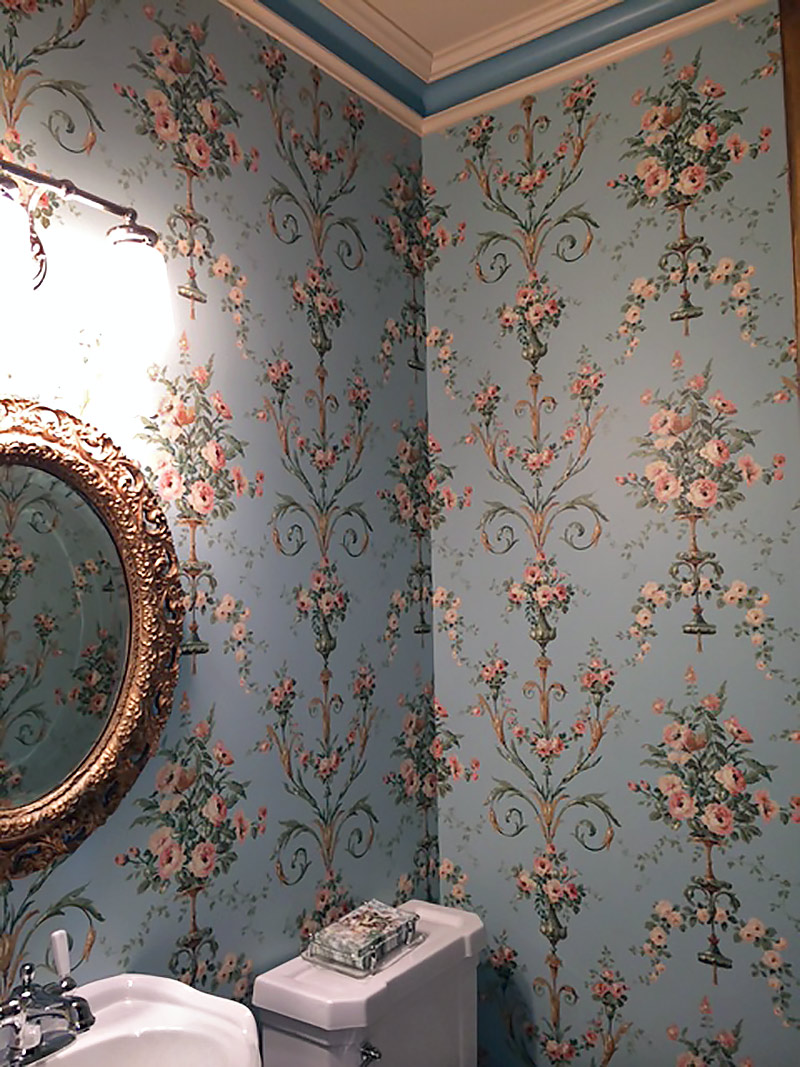 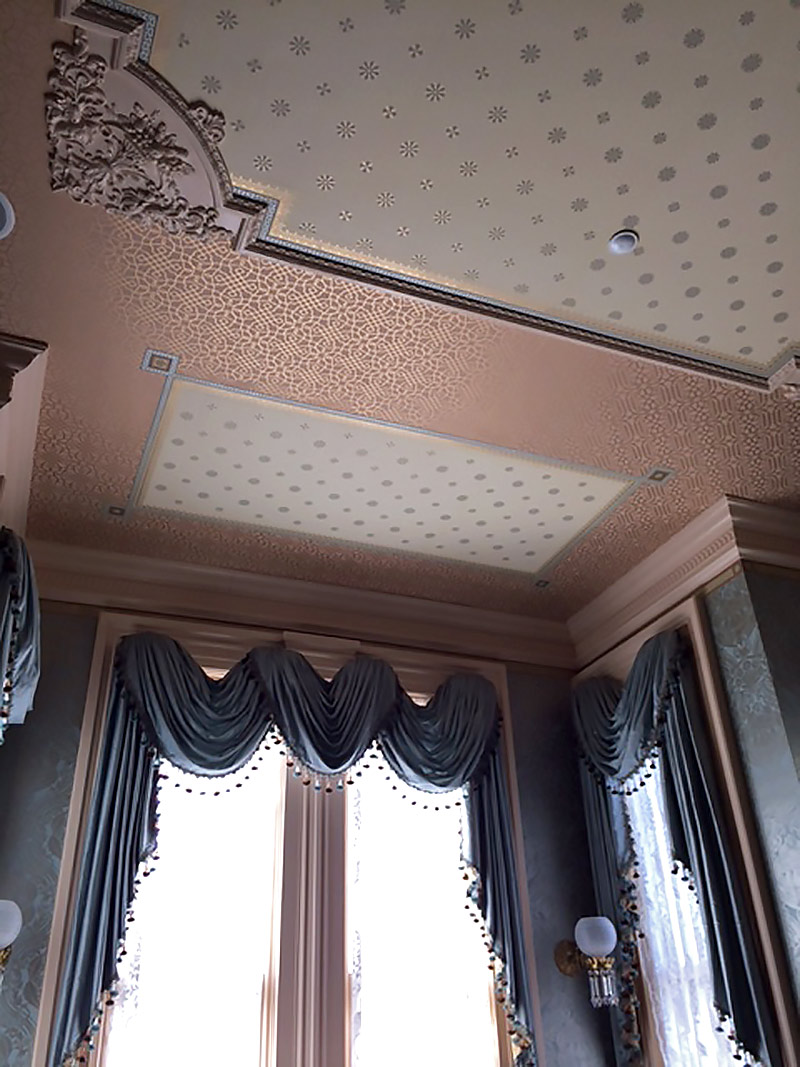 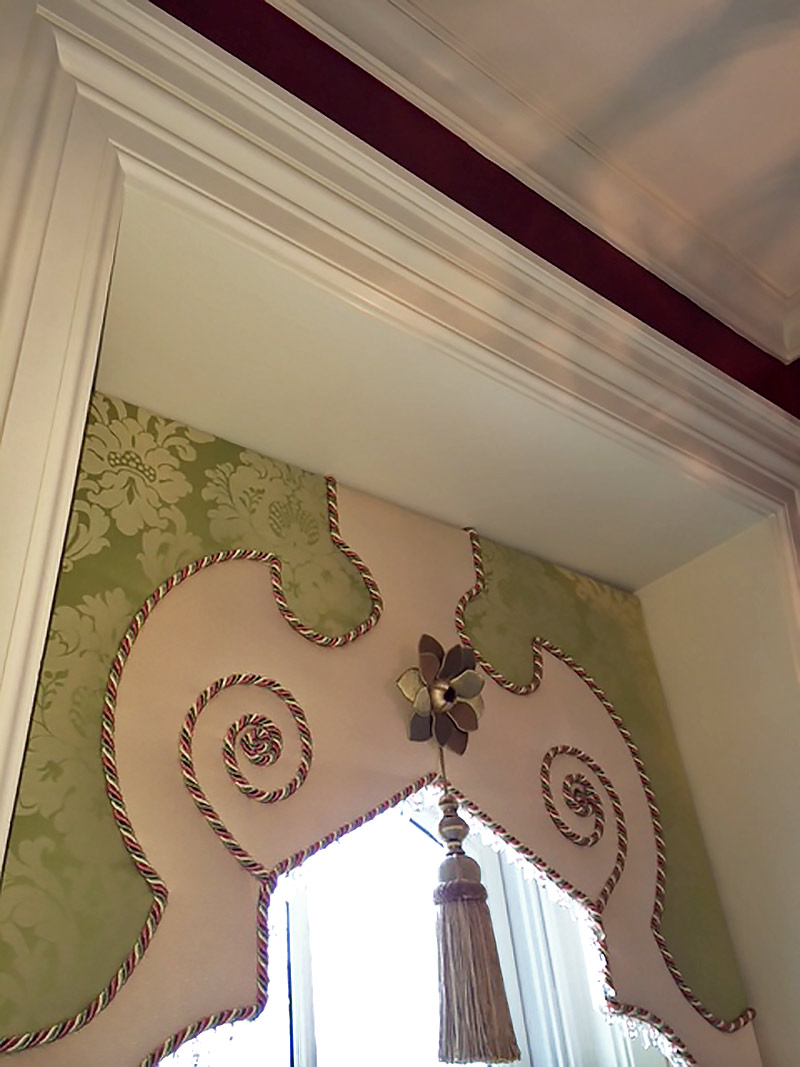 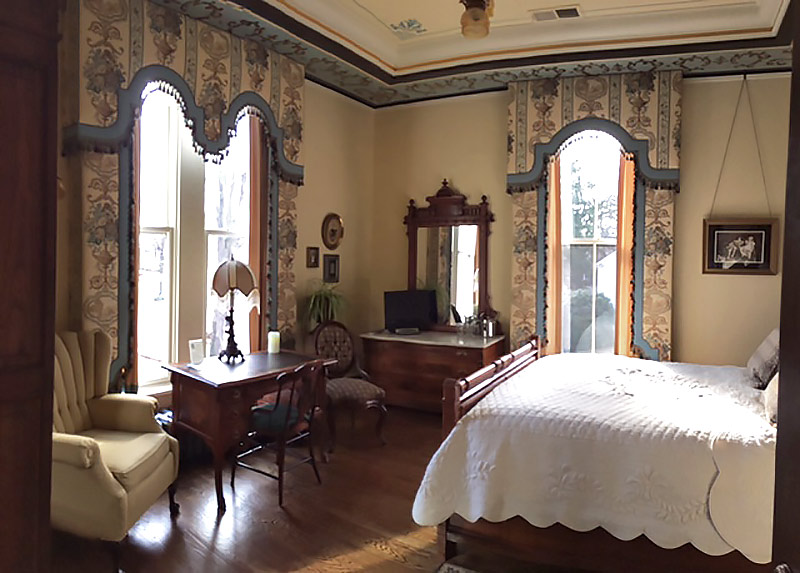 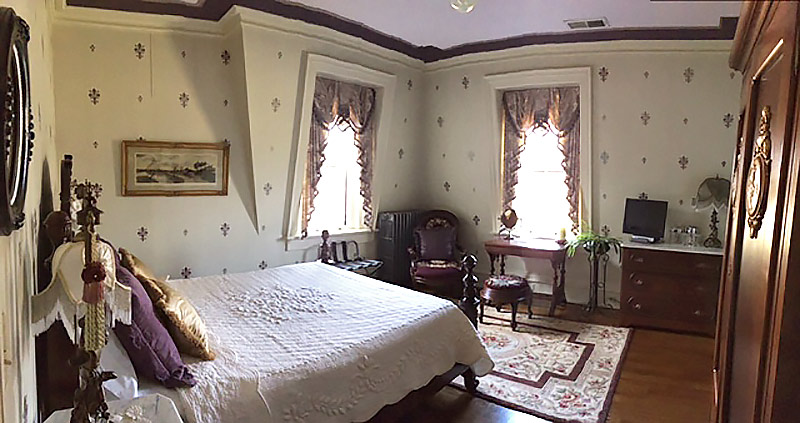 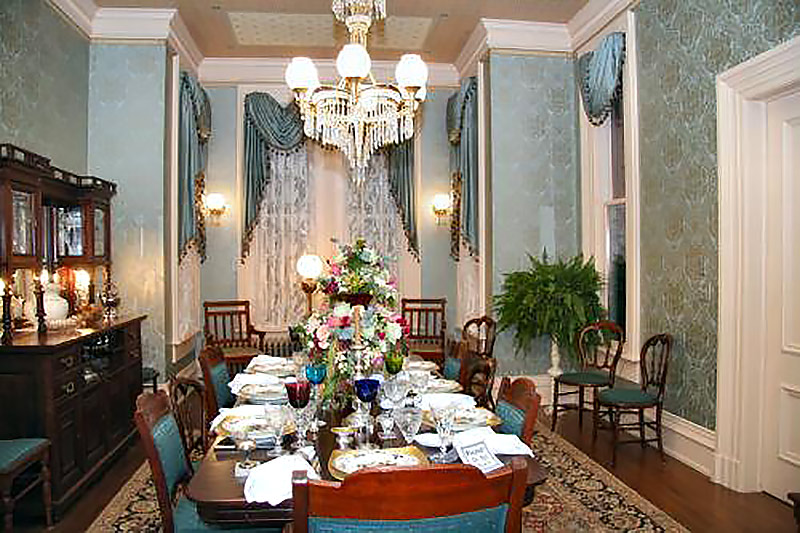 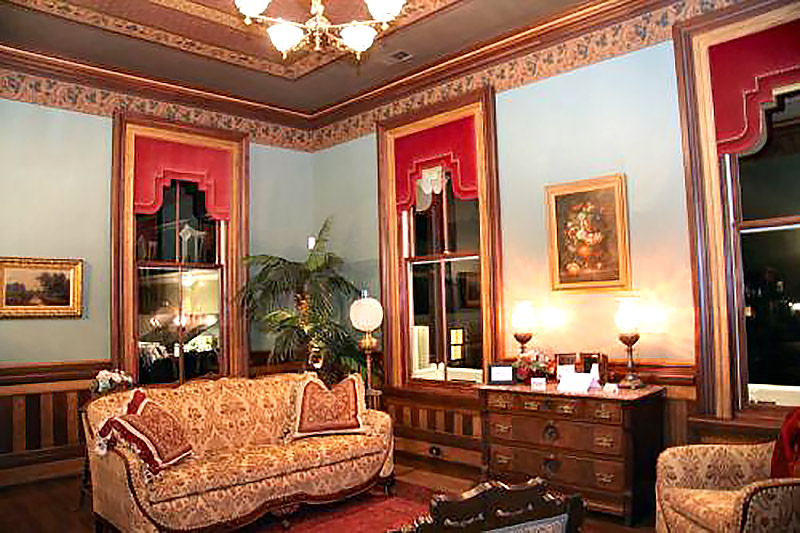